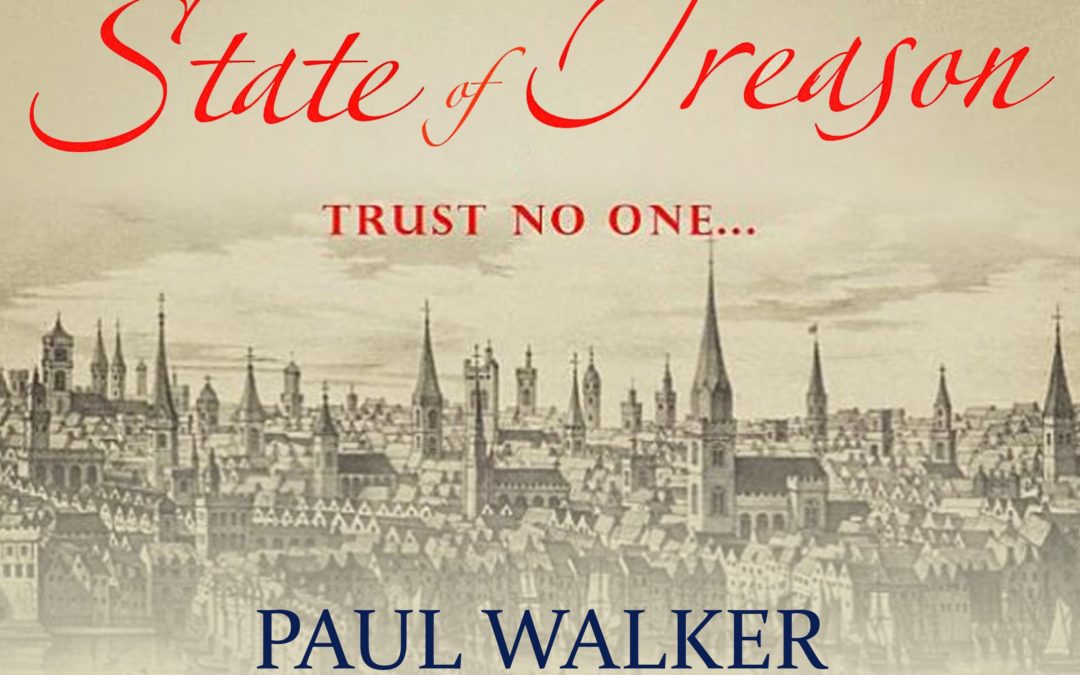 William Constable is a scholar of mathematics, astrology and practices as a physician. He receives an unexpected summons to the Queen’s spymaster, Sir Francis Walsingham in the middle of the night. He fears for his life when he spies the tortured body of an old friend in the palace precincts. His meeting with Walsingham takes an unexpected turn when he is charged to assist a renowned Puritan, John Foxe, in uncovering the secrets of a mysterious cabinet containing an astrological chart and coded message. Together, these claim Elizabeth has a hidden, illegitimate child (an “unknowing maid”) who will be declared to the masses and serve as the focus for an invasion. Constable is swept up in the chase to uncover the identity of the plotters, unaware that he is also under suspicion. He schemes to gain the confidence of the adventurer John Hawkins and a rich merchant. Pressured into taking a role as court physician to pick up unguarded comments from nobles and others, he has become a reluctant intelligencer for Walsingham.

Do the stars and cipher speak true, or is there some other malign intent in the complex web of scheming? Constable must race to unravel the threads of political manoeuvring for power before a new-found love and his own life are forfeit.

Paul is married and lives in a village 30 miles north of London. Having worked in universities and run his own business, he is now a full-time writer of fiction and part-time director of an education trust. His writing in a garden shed is regularly disrupted by children and a growing number of grandchildren and dogs.

Paul writes historical fiction. He inherited his love of British history and historical fiction from his mother, who was an avid member of Richard III Society. The William Constable series of historical thrillers is based around real characters and events in the late sixteenth century. The first three books in the series are State of Treason; A Necessary Killing; and The Queen’s Devil. He promises more will follow. 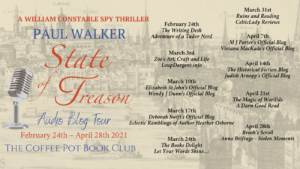