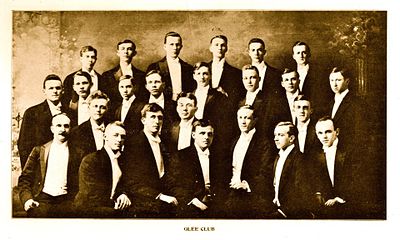 When I am writing, I am aware that my own childhood reading history can creep into my writing, dragging it back to an era less sophisticated than where I am now. Often we forget that these shorthand phrases still exist in our sub-conscious somewhere, and they are mostly from our early reading. Usually they come from children’s fiction where they are more at home. They often pop out to describe actions in a way that is unrealistic, and it serves to make our story less real. In fact they anchor it to a time when we read stories as children, and bear little relationship to actual real events.

Here are some examples that I commonly find in my own and other people’s fiction.

‘He buried his face in his hands.’

‘She flung her arms around his neck.’

‘He was grinning from ear to ear.’

‘They clapped in delight.’

‘She jumped up and down with glee.’ *

These are actions very few adults really make (unless they are acting in a comedy sit-com), but they are a shorthand to describe an action conveying some sort of emotion. Too many of these in a book can mean your novel is lacking in depth and reality, and signal that the book is ‘story’. They are especially anachronistic in historical eras when people were restrained by their social status or by their class. In first drafts I often find a few similar shorthand phrases, written quickly as I race along trying to get it all down. But they are phrases I try to replace in the editing with something more realistic, individual and meaningful to the period.

Because I have edited these out of my own fiction, these sort of phrases often jump me out of a story if I read them in another book. What phrases jump you out of a story?

Glee is a word we rarely use these days. The picture is of the Miami Glee Club of 1907. In the US a ‘glee club’ is a kind of choir that traditionally specializes in the singing of short songs, called ‘glees’ . It comes from the word Glee in England, from 1603, which refers to a particular specific form of English part song which was popular up until the end of the 19th Century. The first actual named Glee Club held its initial meeting in the Newcastle Coffee House in London  in 1787.  (see picture below) Glee clubs were very popular in Britain but were gradually superseded by larger choral societies. Proper glee clubs are now very rare.

Read about the Gentleman’s Glee Club in Manchester here on Tall Tales from the Trees Blog.

The Joy of Writing Ordinary Commoners

Introverts and Extroverts in Historical Fiction 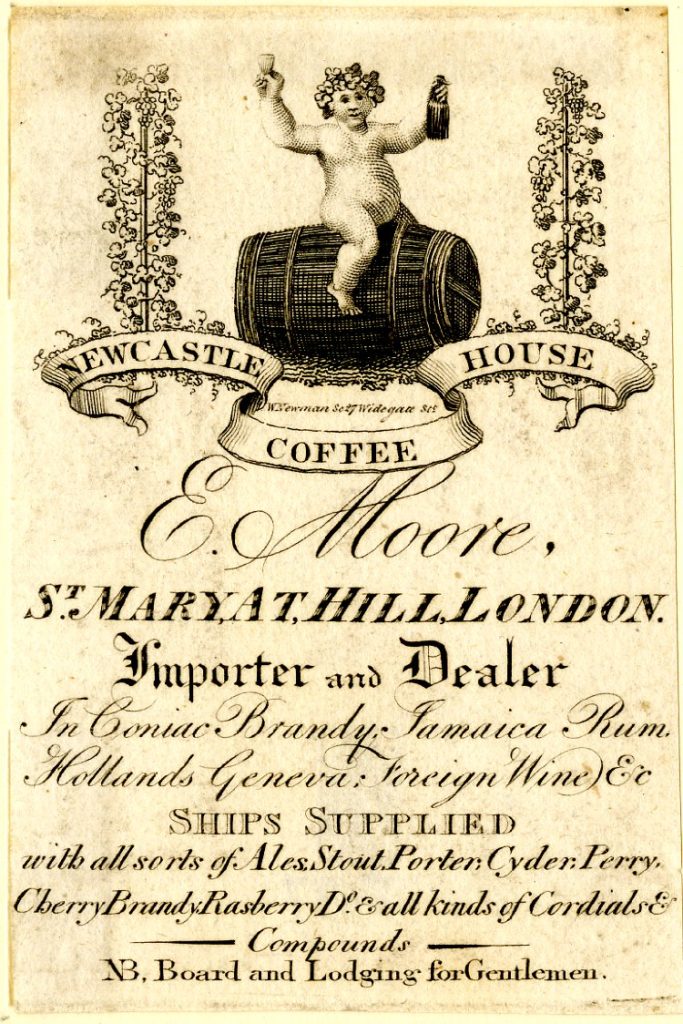