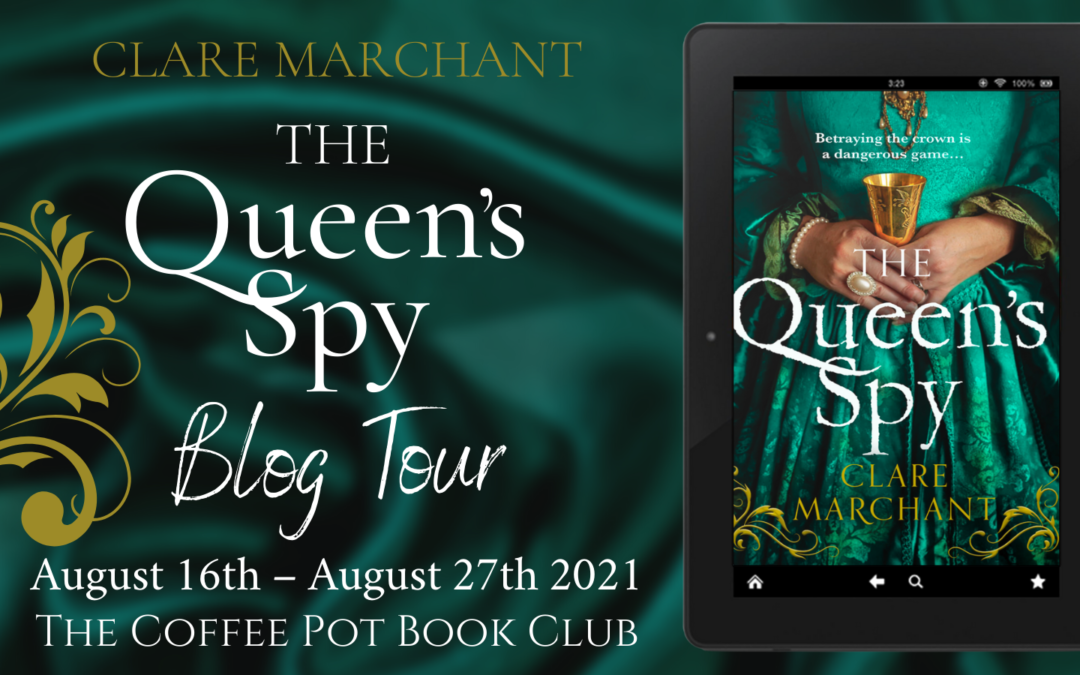 1584: Elizabeth I rules England. But a dangerous plot is brewing in court, and Mary Queen of Scots will stop at nothing to take her cousin’s throne.

There’s only one thing standing in her way: Tom, the queen’s trusted apothecary, who makes the perfect silent spy…

2021: Travelling the globe in her campervan, Mathilde has never belonged anywhere. So when she receives news of an inheritance, she is shocked to discover she has a family in England.

Just like Mathilde, the medieval hall she inherits conceals secrets, and she quickly makes a haunting discovery. Can she unravel the truth about what happened there all those years ago? And will she finally find a place to call home? 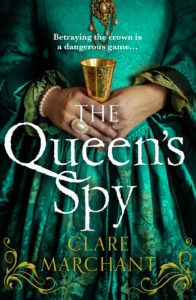 Review of The Queen’s Spy

A proper Sunday afternoon read, of escapism and historical intrigue!

I am always wary of double timeline novels because I often find I am more in sympathy with one of the timelines than the other, and this was certainly initially the case with The Queen’s Spy. I was immediately hooked into orphan photographer Mathilde’s story, but Tom’s took me a lot longer to warm to. But as the novel carried on I found my sympathies changing and really grew to like the deaf mute apothecary Tom, who, because of his ability to lip-read gets taken on by the unpredictable Queen Elizabeth as a spy. He really grew on me and so it became a rare thing for me where I was equally invested in both stories.

The real-life secondary characters of the Tudor court are very well drawn, including Elizabeth I herself and Walsingham, the architect of the Babington Plot to replace Elizabeth with Mary Queen of Scots. The background detail is vibrant and convincing, particularly the herbalism which plays a key role in linking the stories together. The discovery of an enigmatic painting behind a panel in the chapel wall, and the subsequent arrival of art historian Oliver adds a romantic element to the modern day story, whilst the Queen’s lady-in-waiting, Isobel, supplies the romance in the Tudor thread. This is not a novel of ‘derring do’ despite the title. It is more about developing relationships – Tom’s quest for acceptance and a way to make himself useful in the world, and Mathilde’s longing for family. I particularly liked the way that step-sister Rachel ‘brought round’ Mathilde after her initial prickly start, and thought this was realistically done. The parallels between the two stories were drawn with a light touch. All in all I’d recommend this to anyone who enjoys dual timeline novels, and particularly to fans of the Elizabethan period.

Where to buy the book:  Amazon UK  US  Kobo iBooks  Audio