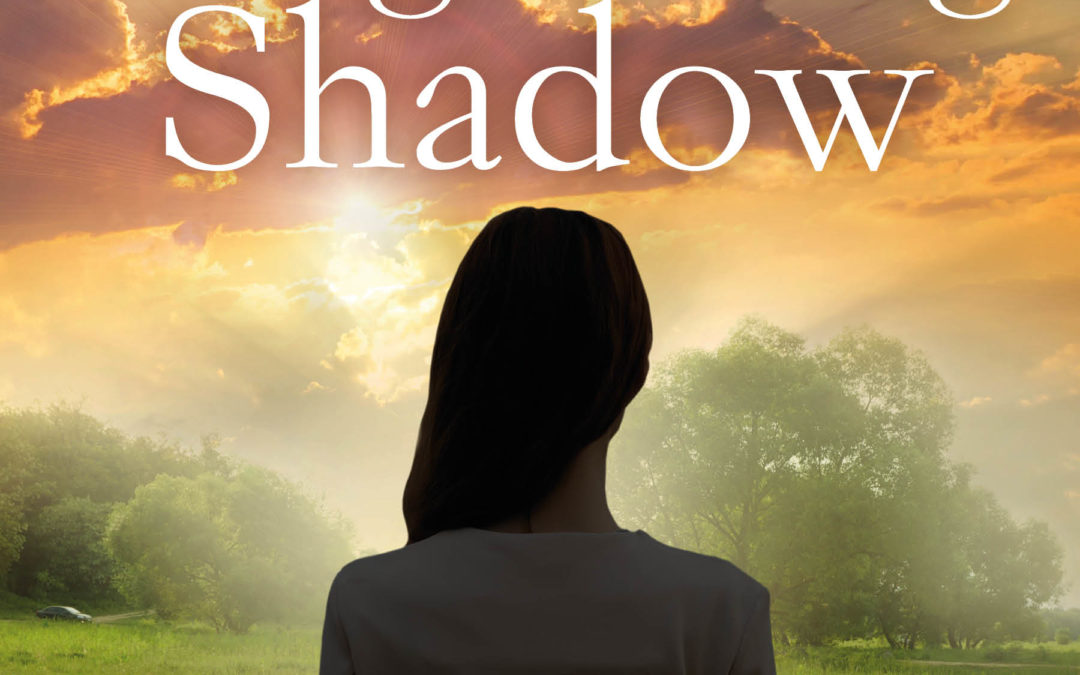 Review of The Lengthening Shadow

I’ve read all three of the Linford Saga books now and thoroughly enjoyed them all. Liz Harris has a flowing easy-to-read writing style that pulls the reader along. This is the third part of a series but can definitely be read as a stand-alone novel. In it we get to meet the other side of the Linford family, who we have briefly encountered in the other books. This one is set mostly in the 1930’s as war threatens, and centres around Dorothy who we have heard of but never met in the other books. Dorothy has done the unforgiveable – met and married a German, and is now in Germany. There is an excellent sense of period atmosphere, especially in the way the author has conjured the life of a small German village, as Nazism becomes the only acceptable ideology, and Dorothy’s husband Franz is pressured to join the National Socialists. When Dorothy discovers her son Dieter as one of the Jungvolk has been set to spy on the family, the news is the last straw that threatens to tear the family apart.

The characters are interesting, and it is the domestic lives of the characters that make the hub of the book, rather than big historical events. The Linfords are solid middle class types whose main interests are property development, the new English craze for motoring and travel, and keeping the status quo. In this stultifying atmosphere I especially enjoyed Luisa’s journey from wayward and spoilt young woman to becoming a more responsible person after a terrible car accident changes her life. Dorothy’s sister Nellie provides the link between the two strands of story as she continues to write to Dorothy and provides the address so that Louisa can contact the estranged part of her family.

This is a book that saga lovers and anyone who enjoys 20th Century historicals will enjoy, but I recommend starting with Book 1, The Dark Horizon. Liz Harris writes family feuds really well, with just the right mixture of familiarity and tension, against settings rich with well-researched historical detail. Very warmly recommended.

When Dorothy Linford marries former German internee, Franz Hartmann, at the end of WWI, she’s cast out by her father, Joseph, patriarch of the successful Linford family. Dorothy and Franz go to live in a village in south-west Germany, where they have a daughter and son. Throughout the early years of the marriage, which are happy ones, Dorothy is secretly in contact with her sister, Nellie, in England

Back in England, Louisa Linford, Dorothy’s cousin, is growing into an insolent teenager, forever at odds with her parents, Charles and Sarah, and with her wider family, until she faces a dramatic moment of truth.

Life in Germany in the early 1930s darkens, and to Dorothy’s concern, what had initially seemed harmless, gradually assumes a threatening undertone.

Brought together by love, but endangered by acts beyond their control, Dorothy and Franz struggle to get through the changing times without being torn apart. 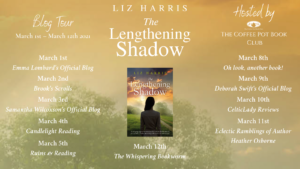