The Girl from Bologna by Siobhan Daiko #Review #WW2 #CoffeePotBookClub 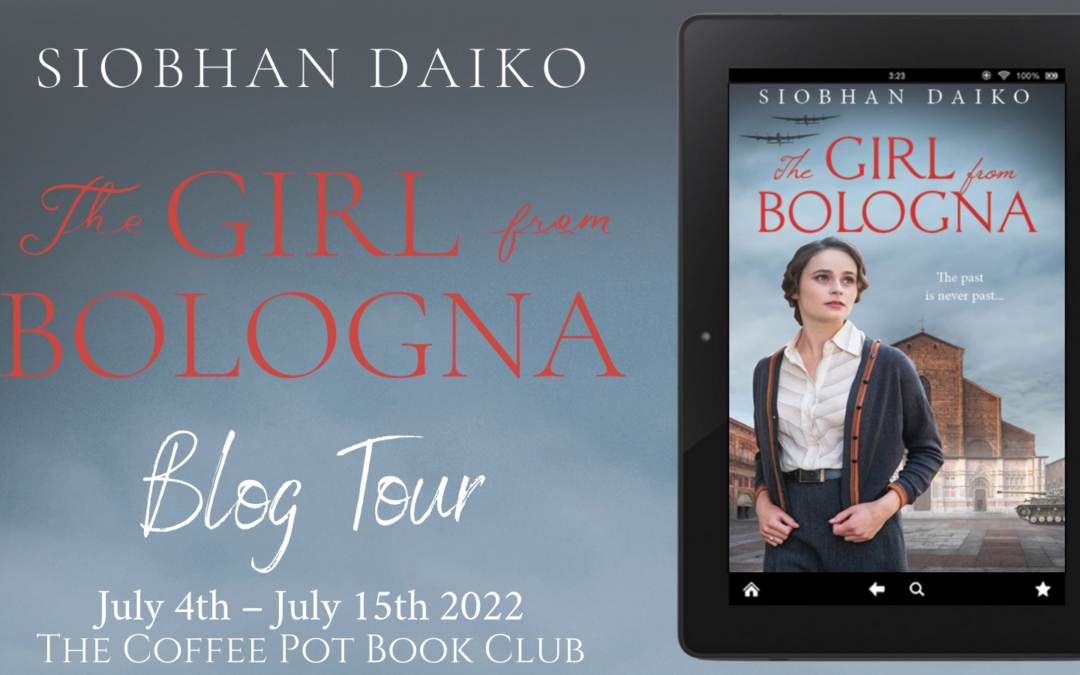 Bologna, Italy, 1944, and the streets are crawling with German soldiers. Nineteen-year-old Leila Venturi is shocked into joining the Resistance after her beloved best friend Rebecca, the daughter of a prominent Jewish businessman, is ruthlessly deported to a concentration camp.

In the spring of 1981, exchange student Rhiannon Hughes arrives in Bologna to study at the university. There, she rents a room from Leila, who is now middle-aged. Leila’s nephew, Gianluca, offers to show Rhiannon around but Leila warns her off him.

Soon Rhiannon finds herself being drawn into a web of intrigue. What is Gianluca’s interest in a far-right group? And how is the nefarious leader of this group connected to Leila? As dark secrets emerge from the past, Rhiannon is faced with a terrible choice. Will she take her courage into both hands and risk everything? 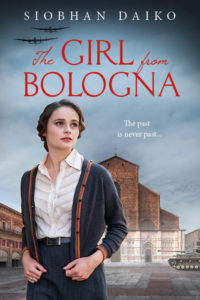 This is a book rich in Italian detail about Bologna; the language, the food, the architecture of the city. If you are a fan of travel to Italy, you can go there through the pages of this book and feel you are truly there. This is a thoroughly gripping read which also covers a lesser known angle on WW2. For me, the modern 1980’s  part of this dual timeline story was more successful than the WW2 part of the story, I think because Leila’s WW2 story was told as a memoir, which always makes me more aware of the fact it is a story from the past. It is however very skilfully written and contains some shocking parts of Italian history which have been painstakingly researched. In Nazi-occupied Bologna there are many factions at work, including partisans, right wing activists, communists and spies and agents on both sides. What drew me into the novel was the warm relationship between the older Leila and her student lodger Rhiannon. I also appreciated the fact that Gianluca and Rhiannon become friends rather than lovers, and that the mystery of Marie (Rhiannon’s friend at the university) keeps the plot moving right until the end. I haven’t read the first two books in the series, but this one quite easily stands alone.

This is a book that will delight those who want to know more about Italy and its history, and is highly recommended.

Siobhan Daiko is a British historical fiction author. A lover of all things Italian, she lives in the Veneto region of northern Italy with her husband, a Havanese dog and a rescued cat.After a life of romance and adventure in Hong Kong, Australia and the UK, Siobhan now spends her time indulging her love of writing and enjoying her life near Venice.