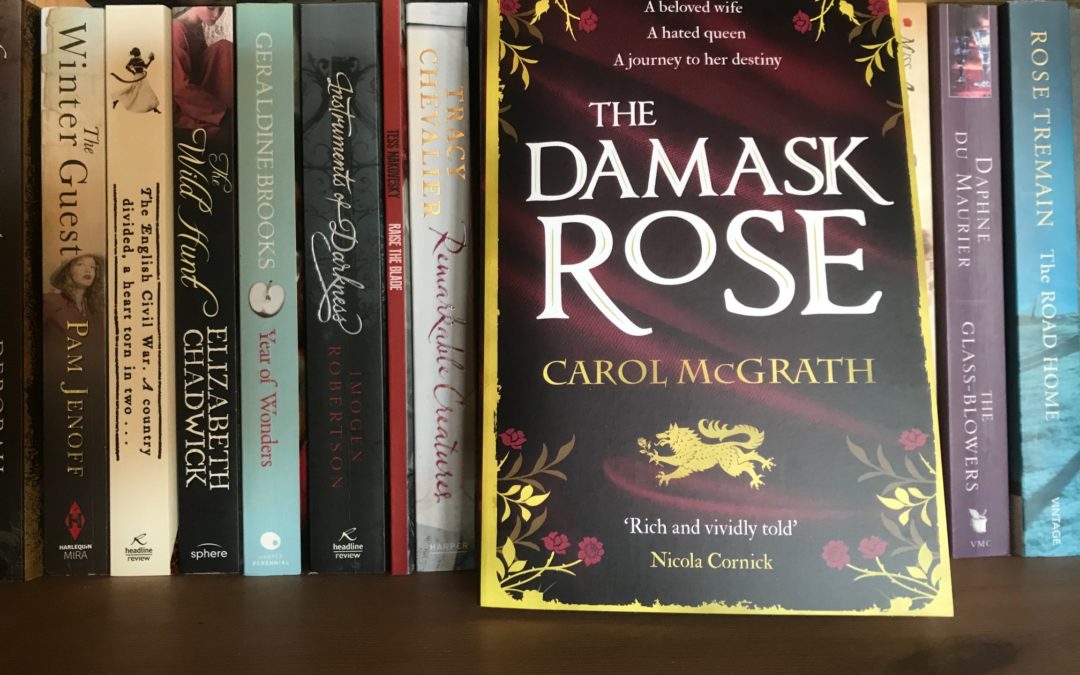 “Edward, always Edward. He came first. He was her husband and her King.”

I have read all of Carol McGrath’s books and find them to be impeccably-researched and detailed evocations of the period. This one is no exception, and paints a vivid picture of Eleanor of Castile and life under feuding Barons and the ever-present threat of their insurrection.

Eleanor is an unlikely heroine when we first meet her, young, impressionable, and fiercely devoted to her husband. But while he is absent fighting to retain and regain his lands, she is left to literally hold the fort. She meets her match in Simon de Montfort and his sidekick the red-haired Gilbert de Clare who forcibly remove her from her home at Windsor castle and keep her under house arrest.

Eleanor’s companion, Olwen, a herbalist is the other main character who acts as go-between between those on the side of her husband, Lord Edward (soon to be Edward I ). Olwen’s skill in herbs allows Carol McGrath to give us sumptuous descriptions of the craze for Paradise Gardens, medieval herbs, and medicinal information about the period, all adding to the atmosphere of the book. Olwen is a good counterpoint to Eleanor, well-connected to all that is earthly, whereas Eleanor has a deep faith and feels connected to heaven via the idea of royal blood. Much of the book goes on in plots, whispers and messages, and Eleanor has to use diplomacy to keep her position and dignity. She realizes that owning her own estates not only gives her great security but also plenty of excuses to escape to her business with notaries and clerks, away from the stultifying demands of courtly life.

This portrait of her as she struggles through the death of her child and the struggles to remain a true queen make one realise why when she eventually dies she was so well-loved. This portrait of her early life gives an insight into what it took to be a great lady of the time and to deserve the title of ‘She-Wolf.’ A fascinating and detailed look into the life of a medieval Queen and very highly recommended by this reader. 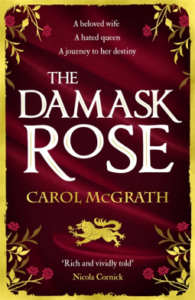