The Carnival of Ash by Tom Beckerlegge #Historical #Fantasy #Renaissance 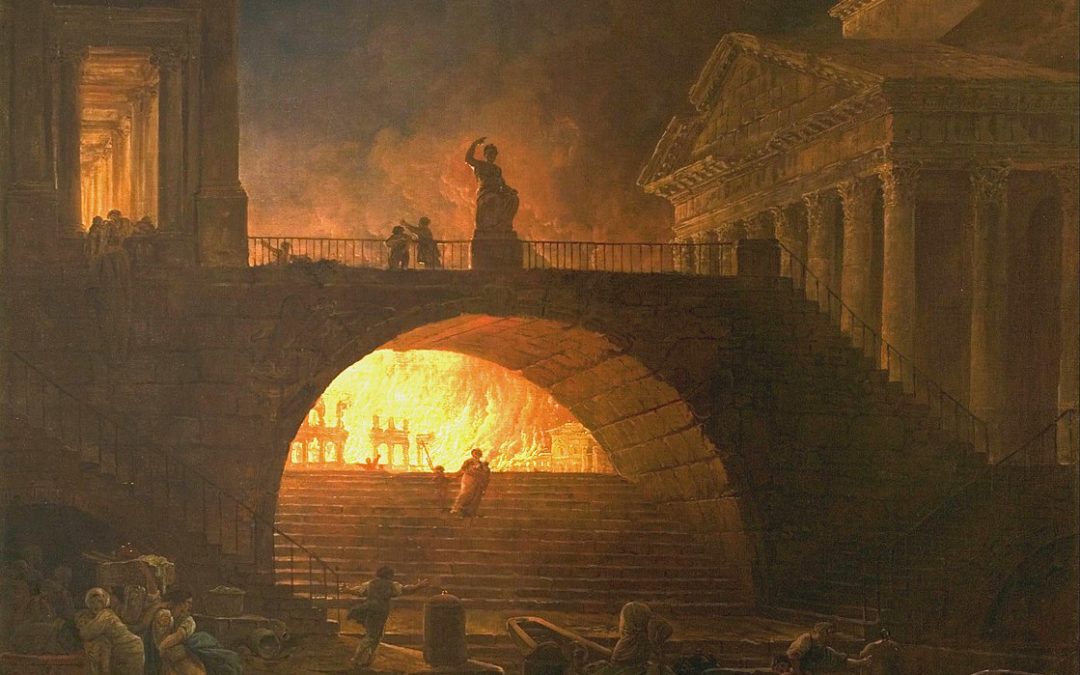 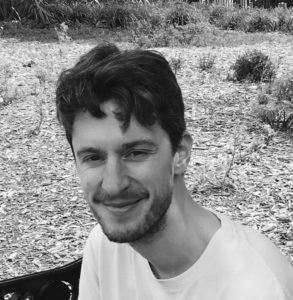 Today I’m welcoming Tom Beckerlegge to tell us more about his new literary novel, The Carnival of Ash.

The Carnival of Ash is a historical fantasy set during the Italian Renaissance in an imaginary city called Cadenza, where poets and scholars as its most important citizens. In the wake of the death of Cadenza’s ruler, the book traces the city’s decline and fall through a series of interlinked tales featuring a cast of would-be writers and warring poets, ink maids, psychotic gravediggers, and more than one set of estranged lovers.

The story opens with the arrival of Carlo Mazzoni at the city’s gates. A young poet from the countryside, Carlo’s hopes of making his name rest on verses he has written inspired by the poem De Incendio Urbis (“On the Burning of the City”) by the ancient Roman poet Lucan. Both Lucan and his poem are real, although the latter is a lost work, leaving much of its contents open to debate. It is known that Lucan had been a friend and favourite of the Emperor Nero: in AD 60, he won a prize for his poetry at the quinquennial Neronia, a lavish festival of sport and the arts. But at some point, there was a falling-out. Classical sources differed on the source of the dispute – according to one, Nero had become jealous of his former friend, and forbade him to publish any more poems; according to another, the emperor disrupted a public reading by Lucan by calling a meeting of the Senate. Whatever the truth, a match had been lit; a feud begun that would end in blood. 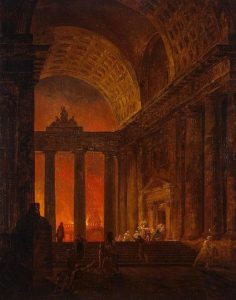 In the summer of AD 64, two-thirds of Rome was destroyed in a devastating fire that burned for more than a week. In De Incendio Urbis, Lucan is thought to have directly accused Nero of being complicit in the inferno. The following year, the poet became involved in the conspiracy organised by Gaius Calpurnius Piso to assassinate the emperor. But their plans were exposed on the morning of the murder and the conspirators were rounded up and tortured. The philosopher Seneca –
Lucan’s uncle – the satirist Petronius and Lucan himself received orders from Nero to kill themselves. Lucan sliced open a vein and bled to death, reciting his own verses with his last breath. The rich history behind De Incendio Urbis made it irresistible to me, and I had to include it in The Carnival of Ash.

Inspired by the poem, my hero Carlo writes his own version, “City of Flames”, which he dedicates to Cadenza’s all-powerful ruler, Tommaso Cellini – who, in the early years of his reign, had survived his own attempted assassination. Yet Carlo arrives at the city gates to learn that Tommaso is now dead, and he is brutally rejected by the literary circles he hopes to impress. As Cadenza slides into discord and anarchy, Carlo and the city’s inhabitants face a fight if they are to save it from the same fiery fate that Rome suffered. 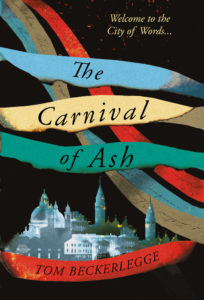 As Tom Becker, I’ve been writing children’s books for more than 15 years, and this is my first adult novel. I’ve relished the chance to weave fact and fiction together; I hope that The Carnival of Ash brings Cadenza alive, and that readers can lose themselves in the twists and turns of its streets.

The paintings of burning Rome are by Hubert Robert, an 18th Century artist who spent eleven years in Rome.  (Wikipedia)