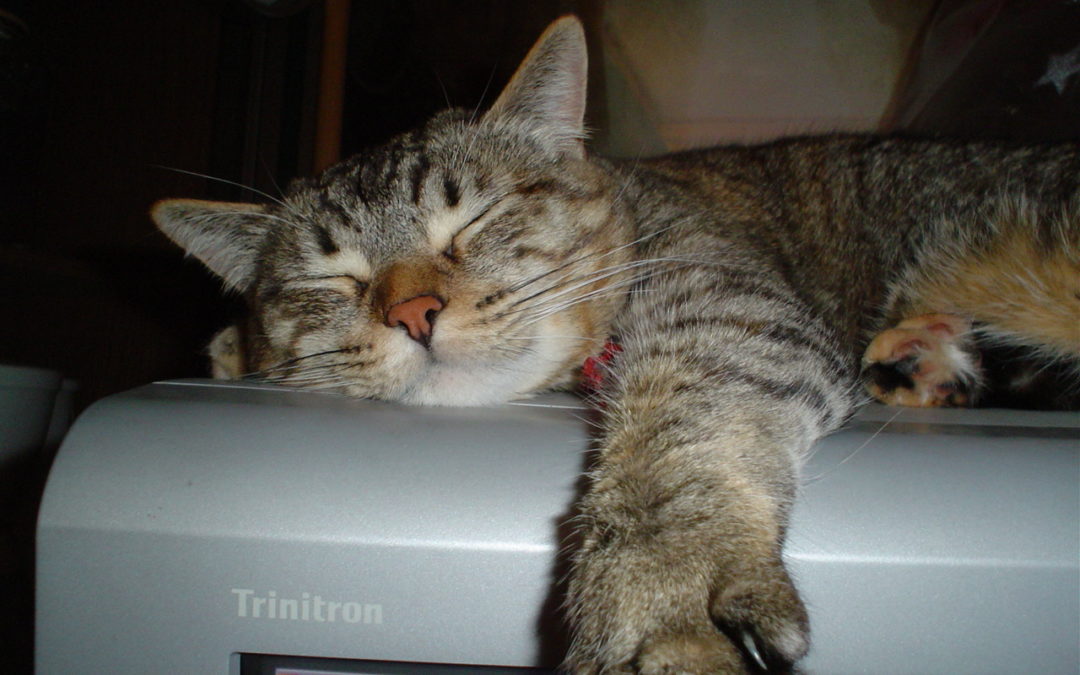 I’m delighted to say my website is now fully functional, and I can relax! Having an author website that actually performs well for me and that I can update easily was a priority. I have limited time, so I didn’t want to spend ages designing it myself, as I’d much rather be writing books.

Don’t use your designer friend

Over the years I’ve tried various ways of having a website made. The first was via a friend, and the design did look beautiful but it was hard to update, and very techie with sliders and all sorts of complexities, and the designer was hopeless at answering emails or getting back to me if I had a query. As they lived in London, and I live in The North, (flat cap on, and ferret up trousers) knocking on their door wasn’t an option. I didn’t want to fall out with a friend over business so after another month or two of unanswered emails, I thought I’d look for someone else…

The ad on a telegraph pole is not a good idea

By strange coincidence I spotted a notice on a telegraph pole in our village offering website design. Ah, I thought, someone local. They won’t be able to escape if I need something updating. The designer was great, very reasonably priced, produced a sensible website on a wordpress theme, but after a few years it looked a bit tired, so I emailed him to ask him to update it. No reply. I tried ringing and leaving messages – I left countless messages on his unanswered phone. He had disappeared completely off the face of the earth. Where did he go? Still no idea.

Bigger is not necessarily better

A big firm, I thought. That’s what I need. One that can’t disappear and is going to be there for the foreseeable future. I duly signed up to the biggest UK firm I could see on Google for a redesign. Only afterwards did I discover that the actual designing and building was done in India. Now that in itself wasn’t a problem, except for the weird time differences, but what was a problem was that it was never the same person twice, and I’d ask for one thing to be done, and the next person would undo it. For about three months we went round in circles, and I counted eight different people. Finally it was done, almost to my satisfaction, (except I’d lost most of my hair by pulling it out in tufts) and it went live. When I went to upload my first post I found there was all sorts of strange stuff behind the scenes trying to sell me things, two different SEO plug ins, – you name it. I was baffled. There was an instruction manual written in bad English, which was like someone had never actually seen the site I was faced with. Then it started to crash. Two or three times a day. Aargh!

Help! The kind folks at Headline (who publish my Pepys Books) recommended Simon at Bookswarm, and immediately I was having a sensible conversation with someone who was used to making websites for authors. He tidied up the muddle that the other company had left behind, streamlined the design, and made it all functional so that a non-techie person like me could update it with the minimum of fuss. And all for a reasonable cost.

Phew. I hope you like the design, and  I will no longer have to keep apologising because my website is down, or crashed, or the contact form leads them to Mumbai. 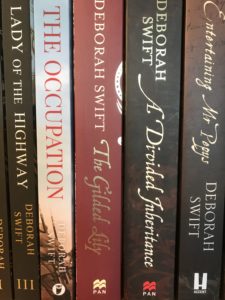