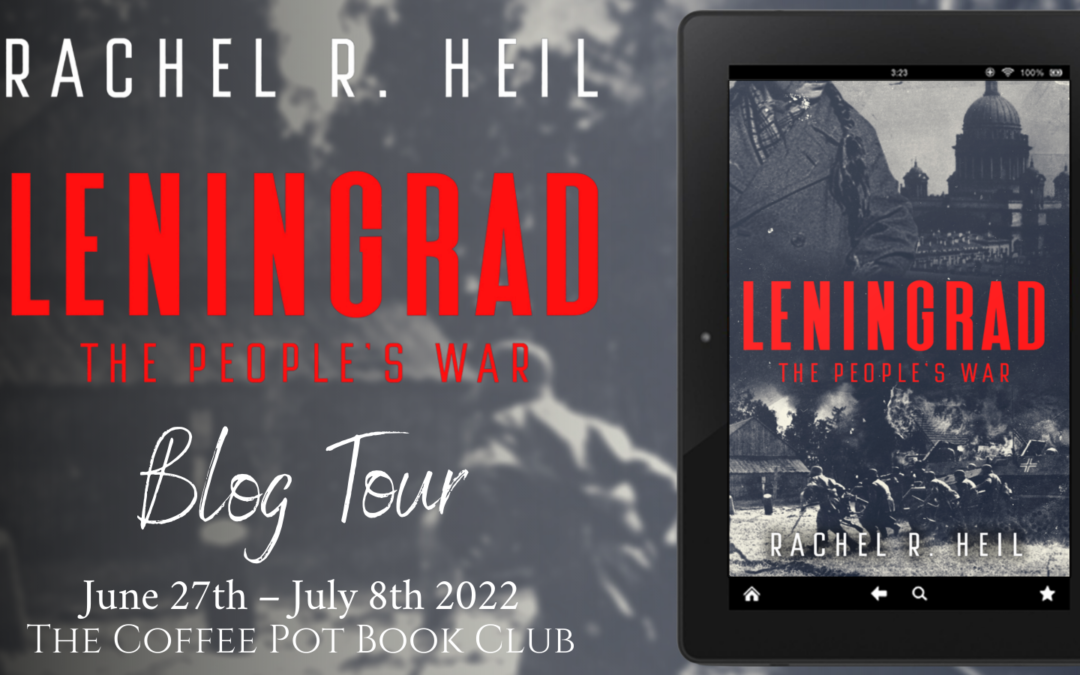 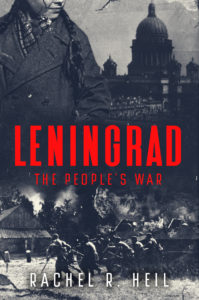 About the Book:
Leningrad, 1941. As Europe crumbles under the German war machine, the people of the Soviet Union watch. There are whispers of war but not loud enough for the civilians of Leningrad to notice. Instead, they keep their heads down and try to avoid the ever-watching eyes of their own oppressive government. University student Tatiana Ivankova tries to look ahead to the future after a family tragedy that characterizes life under the brutal regime. But, when the rumors that have been circulating the country become a terrifying reality, Tatiana realizes that the greatest fear may not be the enemy but what her fellow citizens are prepared to do to each other to survive.

As his men plow through the Russian countryside, Heinrich Nottebohm is told to follow orders and ask no questions, even if such commands go against his own principles. His superiors hold over him a past event that continues to destroy him with every day that passes. But, when given the opportunity to take an act of defiance, Heinrich will jump at the chance, ignoring what the end results could be.

Leningrad: The People’s War tells the harrowing beginning of a war that forever changed the landscape of a city, told through the eyes of both sides in a tale of courage, love, and sacrifice.

Click to buy the book
This novel is also available on #KindleUnlimited.

About Rachel R. Heil
Rachel R. Heil is a historical fiction writer who always dreamed of being an author. After years of dreaming, she finally decided to turn this dream into a reality with her first novel, and series, Behind the Darkened Glass. Rachel is an avid history fan, primarily focused on twentieth century history and particularly World War Two era events. In addition to her love for history, Rachel loves following the British Royal Family and traveling the world, which only opens the door to learning more about a country’s history. Rachel resides in Wisconsin.