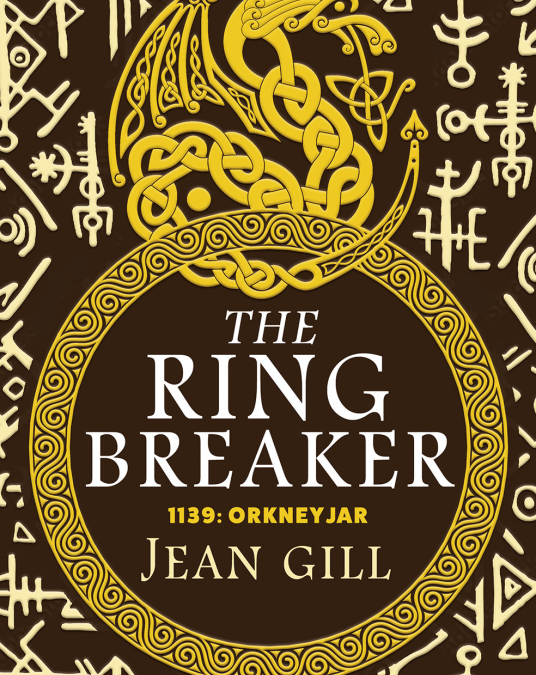 About The Ring Breaker

Loyalty has a price the children pay
In the twilight of the old gods, when the last Vikings rule the seas, two cursed orphans meet on an Orkney beach and their fates collide.

Stripped of honour, facing bleak loneliness ahead, Skarfr and Hlif forge an unbreakable bond as they come of age in the savage Viking culture of blood debts and vengeance. To be accepted as adults, Skarfr must prove himself a warrior and Hlif must learn to use women’s weapons. Can they clear their names and choose their destiny? Or are they doomed by their fathers’ acts?

The award-winning author of The Troubadours Quartet returns to the 12th century, with skalds instead of troubadours and Viking warriors instead of crusaders. Get ready for authentic medieval adventures steeped in poetry, politics and passion. Perfect for fans of Bernard Cornwell Matthew Harffy and Madeline Miller.

‘Reads from start to finish like a saga straight from a skald’s mouth.’ B.A. Morton, The Favour Bank
‘All the hallmarks of a Jean Gill novel – political intrigue, action and adventure, and a love story fraught with difficulties!’ Jane Davis, Small Eden 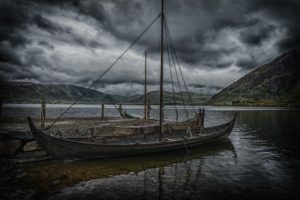 A fantastic coming-of-age story. I can’t imagine historical fiction better than this – absolutely brilliant. A tour-de-force of storytelling, Viking lore, and the rugged landscape of Orkney. This was one of the highlights of my reading year. The characters of Hlif and Skarfr are brave, resourceful and intelligent and I Ioved them both. Jean Gill convinces with her well-researched, atmospheric re-construction of a far off age.

Skarfr is being trained by his cruel foster-father who wants to beat the poetry out of him and turn him into a man like himself, strong but devoid of finer feeling. His training consists of many adventures, and  at first he is derided by and then supported by his friend Hilf, a girl gifted with second sight and a powerful sense of her own destiny. The book is richly detailed and the epic sea journeys over wild waves, and the land punctuated by coarse grass and ancient longbarrows is wonderfully evoked. A culture of storytelling, myth and warrior-tales, along with the struggle for political domination between two rival jarls, makes  this a read full of intrigue, battle and betrayal.

I can’t wait for their next sea-faring adventure. Thank you Jean Gill for a brilliant read. When’s the next?!

BUY THE BOOK: The store of your choice