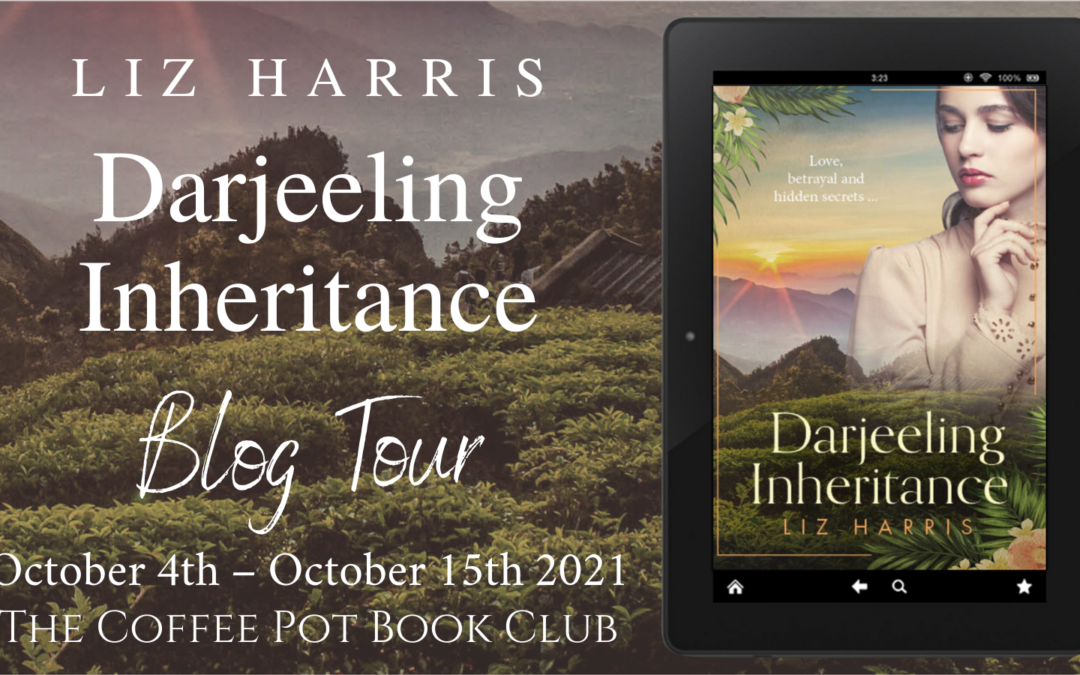 After eleven years in school in England, Charlotte Lawrence returns to Sundar, the tea plantation owned by her family, and finds an empty house. She learns that her beloved father died a couple of days earlier and that he left her his estate. She learns also that it was his wish that she marry Andrew McAllister, the good-looking younger son from a neighbouring plantation.

Unwilling to commit to a wedding for which she doesn’t feel ready, Charlotte pleads with Dan Fitzgerald, the assistant manager of Sundar, to teach her how to run the plantation while she gets to know Andrew. Although reluctant as he knew that a woman would never be accepted as manager by the local merchants and workers, Dan agrees.

Charlotte’s chaperone on the journey from England, Ada Eastman, who during the long voyage, has become a friend, has journeyed to Darjeeling to marry Harry Banning, the owner of a neighbouring tea garden.

When Ada marries Harry, she’s determined to be a loyal and faithful wife. And to be a good friend to Charlotte. And nothing, but nothing, was going to stand in the way of that.

I thoroughly enjoyed this romantic adventure in Colonial India. Liz Harris is able to conjure the sights and sounds of Darjeeling in the 1930s with skill and accuracy. This includes the fact that during Colonial rule, the British in general treated the Indian population as their servants and as second class citizens, and even though individuals might have treated the Indian people they knew with kindness and respect, the accuracy of this depiction provides the reader with food for thought. The main thrust of the book is the developing romance between Charlotte and Andrew MacAllister who she is persuaded to marry after inheriting the tea plantation because their estates are next to each other and it is considered unsuitable in that era for a lone woman to be in business. Andrew is handsome, well-connected, and his estate is only second to her own. Charlotte is being pushed into marriage by her mother, but she wants to wait, and we suspect Andrew also has his reasons to delay. But will Andrew turn out to be everything she hoped?  Of course there is also Dan Fitzgerald, the good-hearted plantation manager, who teaches Charlotte everything she needs to know about growing tea (and in the process educates the reader). In amongst these developing and intertwining friendships is also the treachery of Charlotte’s  best friend Ada to add spice to the story. This is a novel with wonderful descriptions and a fast moving plot that has everything you could hope for in this kind of romance. I highly recommend it for your holiday reading and I’m looking forward to the other books in the series. 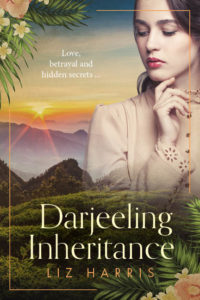