A Mystery of Murder by Helen Hollick #CoffeePotBookClub #Review 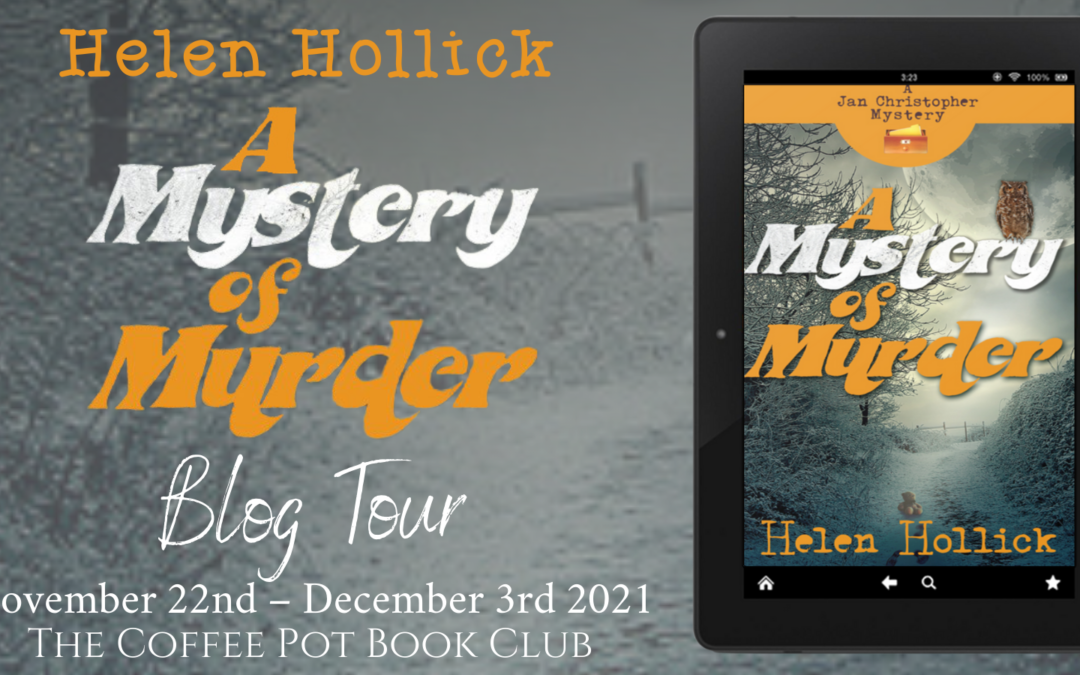 Have you got a nice log fire lit, and your hot chocolate? Because Helen Hollick wants to take you back to the 1970’s with this lovely cozy mystery. I last met Jan Christopher in the previous book, but this one has a decidedly Christmassy edge, with lots of snow as she and boyfriend Laurie, a police officer, head to the Devon countryside. Naturally there is a murder, which features a pig’s head and bones. I particularly liked the way Helen Hollick introduced a murder from the past which featured in a second word war murder mystery by another author – this was witty and fun, and made the whole fictional world bigger. The motley cast include the pernickety grandmother with a secret and rather thrilling past, a suspicious vicar, and an ex-girlfriend of Laurie’s who is up to something amongst the suspects. Shenanigans and suspicious accidents around the hen hut and veg patch all add to the fun.

This is a short and sweet treat with a great period atmosphere, interesting characters and plenty of clues to help the reader solve the mystery. A thoroughly enjoyable read.

BOOK BLURB
Had I known what was to happen soon after we arrived at Mr and Mrs Walker’s lovely old West Country house, my apprehension about spending Christmas in Devon would have dwindled to nothing.’

Library Assistant Jan Christopher is to spend Christmas with her boyfriend, DS Laurie Walker and his family, but when a murder is discovered, followed by a not very accidental accident, the traditional Christmas spirit is somewhat marred…

What happened to Laurie’s ex-girlfriend? Where is the vicar’s wife? Who took those old photographs? And will the farmer up the lane ever mend those broken fences?

Set in 1971, this is the second Jan Christopher Cosy Mystery. Join her (and an owl and a teddy bear) in Devon for a Christmas to remember. :

Will the discovery of a murder spoil Christmas for Jan Christopher and her boyfriend DS Laurie Walker – or will it bring them closer together?

BUY THE BOOK   or read on #KindleUnlimited 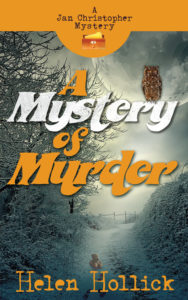